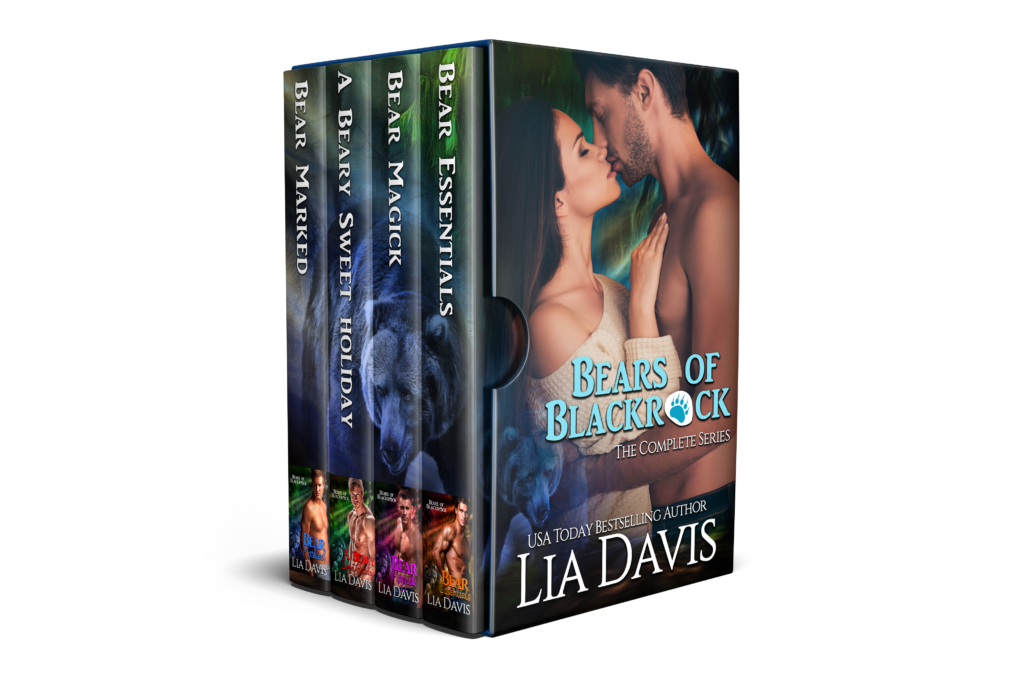 OR read it for Free in Kindle Unlimited