Lia Davis and Kerry Adrienne bring you this action-packed, romantic suspense series where a team of alpha dragon shifters hunt down criminals within their own species. 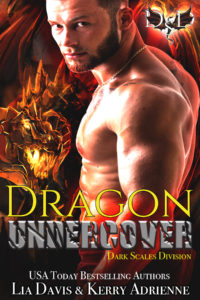 When Sage goes missing, Nadia turns to Owen to rescue her sister from a madman. But will Owen’s dragon scare her away from the one man that can save them all? 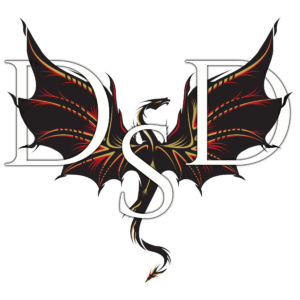 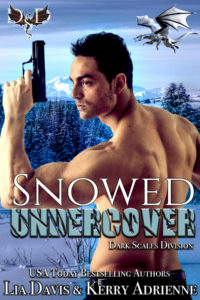