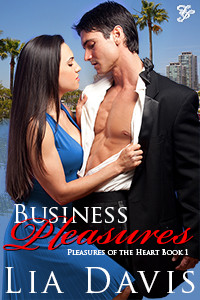 Aimee Monroe never considered dating her boss. She needs a new beginning, not a big mistake. However, when the handsome, business lawyer, Kenton McDonnell, ask her to a dinner date with a new client and his wife, she finds it hard to say no. After one incredible night with Kenton, her attempt for a fresh start is ripped away when she returns home to find her abusive ex-husband waiting for her.

Kenton has wanted Aimee since the day she walked into the interview. Now he has the chance to make her his and nothing or no one is going to stand in his way. Especially not the ex-husband newly released from prison who has revenge in his sights. 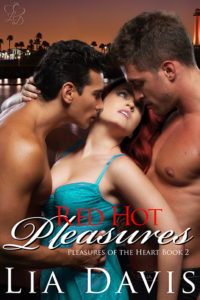